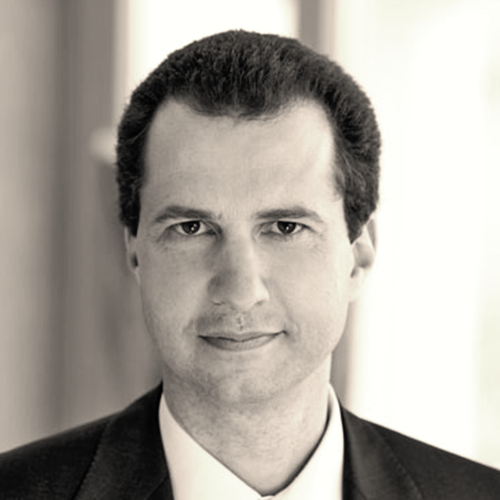 Dr. Philip Lettmann is managing director of the foundation-owned company WALA, the manufacturer of the medicinal and natural cosmetics brand Dr Hauschka, which is distributed in over 40 countries. Before joining WALA, Lettman worked in private equity. Today he serves as a member of the supervisory board of GLS Bank. He represents WALA as in SOTRUST – Society of trusteed corporations.

All Sessions by Dr. Philip Lettmann