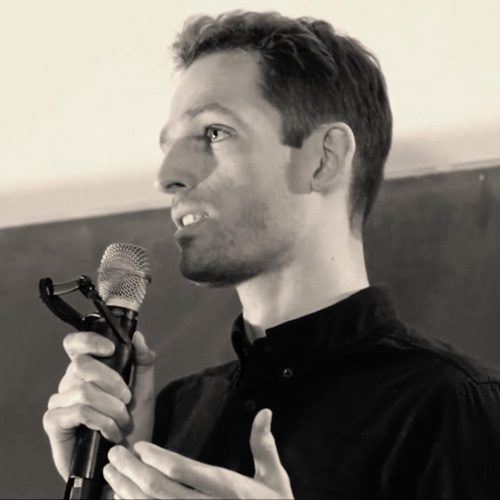 Kai Wagner works at Jolocom, one of the most innovative companies in the blockchain industry. Jolocom is developing an open source protocol, which will give users complete control over their digital identities and data. With the support of the Purpose Foundation, Jolocom is a steward-owned company.

All Sessions by Kai Wagner